Award-winning writer and journalist Elaine Lipworth reports and writes about film and lifestyle. She conducts cover interviews for leading publications in the UK, Australia and the States, and also conducts interviews for Twentieth Century Fox and other film companies. Formerly a reporter for the BBC, TCM and a contributor at MSNBC, Elaine has produced documentaries for the BBC, Granada Television and Britain's Channel 4. She hosts a podcast, "The Good Life," which can heard on Thrive Global, and is the mother of a 2016 graduate of Kenyon as well as a member of the Class of 2021.

On and Off Campus 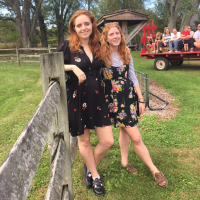 Falling for the Liberal Arts 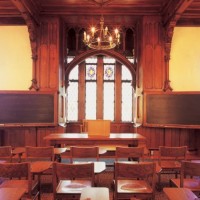 I initially considered the liberal arts to be a rather narrow concept. Now, I can’t imagine anything more exciting or worthwhile. 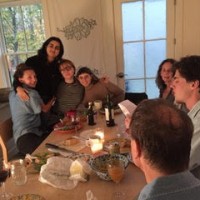 Our October trips to Gambier for Family Weekend have become one of the highlights of the year.