A native of Minnesota, Jennifer Delahunty attended Carleton College and the University of Arizona, where she earned both a bachelor's degree in history and a master of fine arts in writing. She has worked in higher education since 1982 in a number of capacities, including 14 years as a consultant to dozens of private colleges around the country. Jennifer came to Kenyon as the dean of admissions and financial aid in 2003 and is now the associate dean of admissions for the West Coast. Since then, she has played a leading role in the movement to restore humane values to the admissions process. A founding member of the Education Conservancy, she writes extensively about admissions-related issues. In 2005, the Chronicle of Higher Education named her one of ten "New Thinkers," the only admissions professional in the group. She edited an anthology of essays aimed at parents who are navigating the admissions process, written by parents who have been there before. I'm Going to College, Not You was published by St. Martin's Press in 2011.  Her writing has appeared in The New York Times and other periodicals.   Jennifer is the mother of two daughters. Both attended colleges that made them wildly happy and that she never imagined they would choose — thus proving her theory that students end up where they should. When she's not reading files or traveling on behalf of Kenyon, Jennifer plays the cello, cycles and reads voraciously.

How to Enjoy a College Search 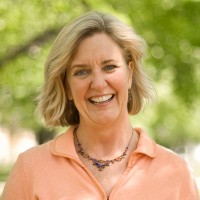 The website Grown & Flown interviews Jennifer Delahunty, associate dean of admissions for the West Coast, about her extensive work in admissions and her experience as a parent of college students. 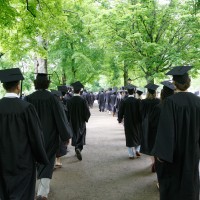 Journalist Sally Kalson, parent of a 2012 Kenyon graduate, passed away last weekend. She wrote about her daughter’s graduation for the Pittsburgh Post-Gazette, which reprinted it as one of her signature columns. 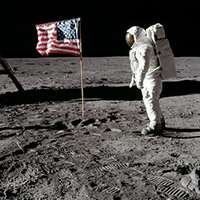 Parenting a child through the college search process is a bit like taking a journey to the moon—a terrifying passage through dark space with a suspenseful landing.