Science, the liberal arts, and the newest addition to my autograph collection 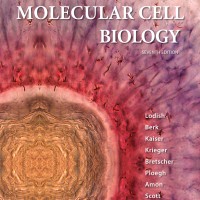 What is it about Kenyon that produces such outstanding scientists?  At Kenyon students study the science in the context of the other liberal arts, and in these classes they are regularly challenged to look at difficult problems from multiple perspectives, to critically analyze scholarly writing, and to communicate effectively. 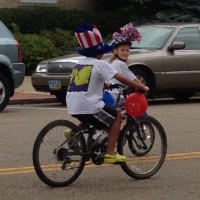 As with the other major pop culture touchstones of the summer (Terry Francona’s first season managing the Indians; “Man of Steel”; the new album by Kanye West; and the new novel by Meg Wolitzer), the excitement around the Gambier July 4th parade inevitably raised the question, “Does it live up to the hype?” 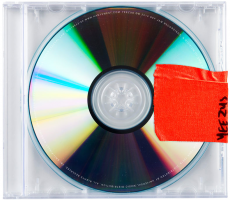 Some reflections on week one at Kenyon College 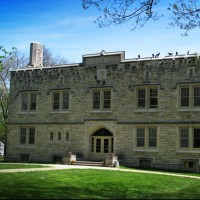 Some boxes have been unpacked, pictures are on the shelves, and my computer is connected to the internet; already, Ransom Hall is feeling like home. The excitement of my first week at Kenyon has been balanced by quiet reflection.