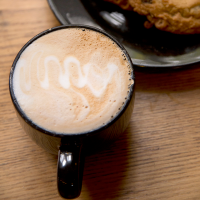 Talking about our spring break plans as laughter and jokes filled the air, I had no idea the cup of coffee I was drinking would be the last I would have in Peirce this year.

A Different Vision of My Land: Learning Latin American Politics Through Fiction 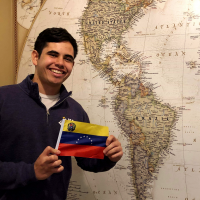 Although a lot of people talk about a sophomore slump, I was more excited and confident about beginning classes again. Yes, classes can be stressful, but at Kenyon the effort always seems to pay off. 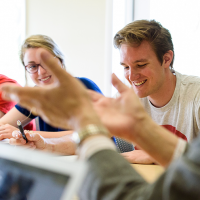 At Kenyon, I began to question more than argue, to reflect on my motivations, to focus on what words like happiness, virtue and friendship mean and how they’re inseparable from each other.

A Love Letter to Mod B 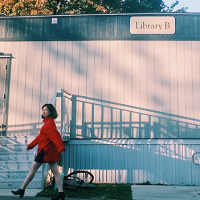 I never thought I’d be writing a love letter to a building. I’m not much of a romantic.

Writing My Own Tales 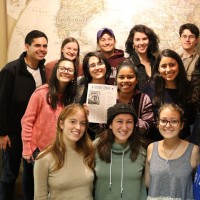 A Medio Camino has become an outlet for Spanish-speaking students to connect with stories from a different perspective in a time when there is a growing Latin American population both at Kenyon and in the U.S.