I Will Remember You: Thoughts on My Final Peircegiving 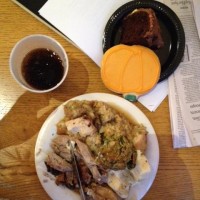 I didn't realize it was my final Peircegiving until I was halfway through my vegan stuffing. I looked at my plate, the food piled taller that the plate was wide, and realized that this tradition was something I took for granted for so long.

A Southerner’s Guide to Winter 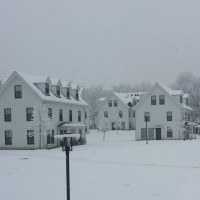 WINTER IS COMING HERE. I’ve collected some tips I’ve learned about how to keep your body and soul warm from approximately now until March. Good luck out there, kids. 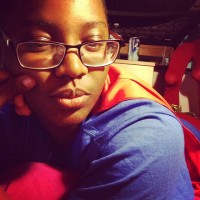 I’ve spent the last three days recovering from the socially active portion of my semester: the weeks leading up to the International Formal. It all began with Halloween Weekend…

Once Upon a Ballroom Competition 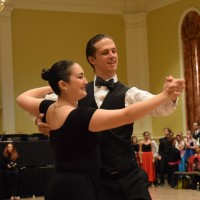 This past weekend was the Ballroom Dance Club's annual trip to D.C. for the DanceSport Inferno Competition. If you think that sounds like the most intense thing you've ever heard, then you probably have a pretty accurate picture of what a ballroom competition looks like.

Swaying with The Stairwells 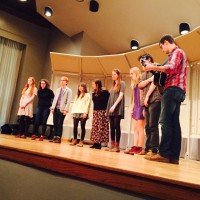 After Noah's post about singing with the Kokosingers, I realized I've neglected to write about my own a cappella group on this blog. It's not so much The Beatles. Maybe if they wore a lot of flannel and kept forgetting their lyrics. In terms of groups on campus, The Stairwells are pretty one of a kind.