Even Kenyon students have problems.

Dylan Markovic is a talented individual here at Kenyon. He is part of Senior Class Committee (the most important group on campus), an established Cleveland sports fan, and also an undiscovered comic. Oh not to mention he can play the guitar upside-down,  backwards and without looking. The man is hardcore. He plays in a little band on campus called Motown. Have Dylan tell you the rest. 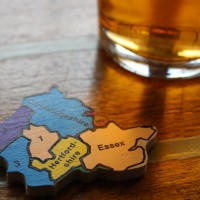 I'm about a month and a half into this whole abroad thing. By now I think I thought I'd be well adjusted and settled and saying "trousers" left and right. This is not the case. 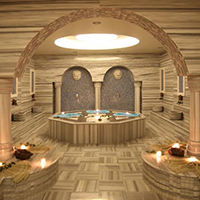 In the last week I’ve experienced two key cultural aspects of Morocco, both of which I was previously afraid. This first was going to the hamam, or public bath, and the second was the Muslim holiday Eid al-Adha (Feast of the Sacrifice), during which families kill and eat a sheep, goat or sometimes camel.

Spending a lot of time with the people in your major results in some odd phrases.