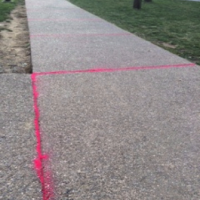 Kenyon’s campus looked a bit different as the last week of classes began and finals approached.

Why I Went Abroad (and Why You Should Too) 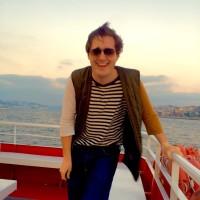 Around half of Kenyon students will study off campus at some point, and with just a few days left in Russia, I think now is a great time to talk about why I went abroad. 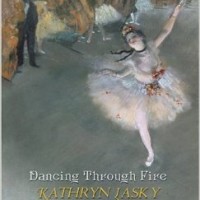 When I received my first graded English paper here, I scrolled quickly through the pages and saw comments everywhere. Initially, this led to dismay. Now, it leads to delight. 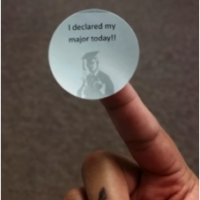 One of the easiest (and hardest) things I’ve done here at Kenyon was declaring my major. Well, majors is more like it.

Life Abroad After the Parisian Attacks 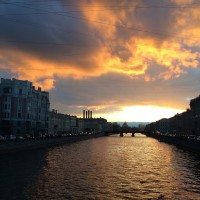 On Nov. 13, 2015, tragedy struck Paris. In a series of terrorist attacks orchestrated by ISIS, 130 lives were lost in one night. In a short period of time, I have felt a vast difference in my time abroad.