It is Fall Season in Gambier and people are falling in love with the campus all over again. As I despise cold weather, I’m not feeling the effects of the love as strongly as others. Instead, I’m counting down to November 9th, the SKAP 2013 reunion, when I will be reunited with my lovely students. The Summer Kenyon Academic Partnership (SKAP) Program is a three-week intensive program for rising juniors and seniors from public high schools in the Columbus, Cleveland, Chicago, Newark and Philadelphia areas. They come to the hill to take classes in English, Writing, History and Neuroscience in preparation for life in a competitive college such as Kenyon. I started helping out with the program as a Teaching assistant in Neuroscience and as a Residential Advisor two summers ago. And, it surprises me each time as I always start out wishing to teach the students so much about Neuroscience, college-life and decision-making and I always end up realizing that I’ve learned so much from my ‘students.’

As a SKAP I 2013 student, Andy (aka Asianboyswagg), put it when I mentioned that I had never gone bowling, “You need to get out of your comfort zone and try new things.” I’m going to tell you all the things I learned about the SKAP program, and about some very talented high school students with the aid of some slogans from SKAP 2013. 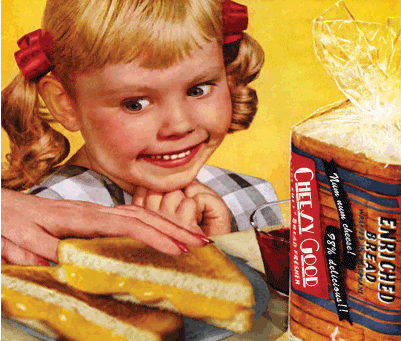 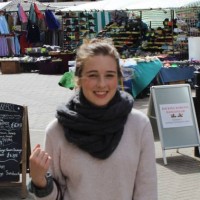 I've officially been in England almost two weeks now, and I'm having a whole bunch of mixed emotions that are too complicated to hash out here. What I will talk about, however, are the few things that have been somewhat jarring to get used to--and the things I don't think I ever will. 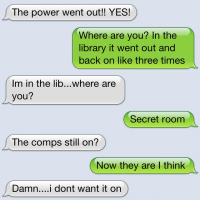 We live in the middle of nowhere. Sometimes, the power goes out. And for some reason, we always get really, really excited about it.

N is for Nobody should be on campus! 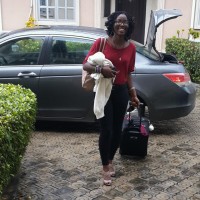 I know, I know, I’ve been MIA for the past couple of months. Life got really crazy over the summer and I just didn’t have any time to blog. However, now that I’m settled in – I hope – to my new triple room in Hanna hall, to the Library and to the Science Quad (I LIVE in these three places, in no particular order), I figured that now is as good a time as any to update you on the “summer that was too short to accomplish anything.”