A summer in Gambier: Gray’s introduction to wildlife

Being from Atlanta, a pretty big city, I’m not used to wild animals in my living quarters. We have a place an hour and a half south of the city, in the deep country, but the most nature I’m used to seeing is the occasional frog in our pool. From my first few weeks here over the summer working in admissions, I’ve begun to see the wildlife of Gambier reclaiming their turf. 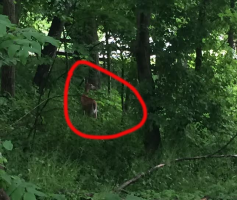 Let’s start with the deer that I pass every day when I’m walking to my friend’s apartment. I have always known deer to be creatures that don’t want to be seen by humans. I don’t know if I’m just not intimidating enough or if this deer is just too lazy to duck away, but it doesn’t seem to care about me. 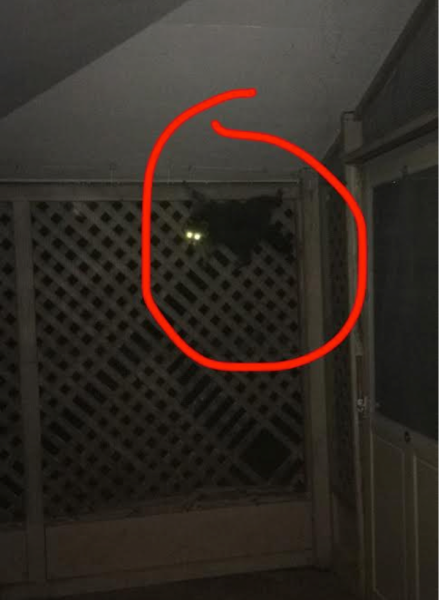 Then, of course, there is Malik. In my short bout living in the New Apts, I made a new enemy. Malik was the raccoon who always was where I was. When I needed to change my laundry, Malik would be anticipating my arrival. When I would walk home from work, Malik would pop out and scare me to death. It got to the point where I started carrying a snow shovel around the New Apts just in case Malik was going to pull a fast one on me. Since moving to my permanent summer housing, I have somewhat missed our playful banter (playful banter is my way of saying “living in a constant state of fear”), but I know if I ever want to head on back to New Apt F5, Malik will be waiting for me.