In the last week I’ve experienced two key cultural aspects of Morocco, both of which I was previously afraid. This first was going to the hamam, or public bath, and the second was the Muslim holiday Eid al-Adha (Feast of the Sacrifice), during which families kill and eat a sheep, goat or sometimes camel.

Let’s start with the easy one. I was nervous because, well, it’s a public bath, and I wasn’t sure how I’d feel about bathing in public. I also really had no idea how it worked, since hamams are sort of tucked into corners and you can’t see into them. I went with two friends (always go with friends), each of us armed with a bucket, small plastic stool, scrubber, shower supplies and towel, all of which you can buy outside on the street. We stepped inside and, after paying through a small window (I think we got a discount because we looked scared), we went through a second door into the actual bathing area. 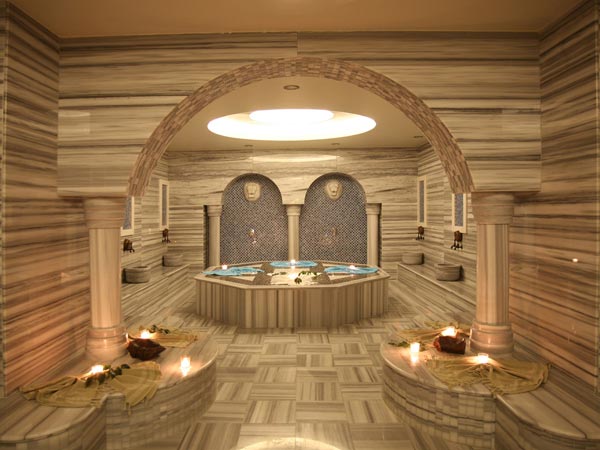 Figure 1 Our hamam was not NEARLY this fancy, but it was very clean and well maintained.

Breasts, breasts, breastsbreastsbreastsbreasts everybodayyyyy! Through the steamy haze we could see women (there is a separate hamam for men) of all ages, shapes and sizes scrubbing away in nothing but their lower undergarments. We panicked briefly as we realized we were supposed to strip down right then and there, but sometimes you just gotta be like, “Let’s do this.” We took (nearly) everything off and made our way to a back section of the hamam, where we filled our buckets with hot water and started shampooing. I left feeling much closer to my two friends and cleaner than I had in a long, long time. I made plans to go again in a week. Turns out it really ain’t no thang.

So here’s some background: Eid al-Adha is a Muslim holiday celebrating, in short, a believer’s devotion to Allah. It commemorates the story of when the prophet Ibrahim nearly sacrificed his son Ismail because Allah asked him to. Right before the fatal blow, however, an angel shows up to say that Ibrahim has passed the test of faith and can sacrifice a sheep instead. Jump to present day: Muslims all over the world kill a sheep to honor their own faith and Ibrahim’s. Should be obvious why I was nervous about this one.

Starting about a week ago I started seeing sheep being dragged on leashes through the market. Stands selling hay and charcoal began popping up, and yesterday, the day before Eid, was one of the busiest market days I’ve seen. There were very long lines at the knife sharpener.

The three sheep my host family bought were kept upstairs in an attic until Wednesday, whereupon the men of the family brought them out and slit their throats. I’ll spare you the goriest details except to say that there was less blood than I thought but the poor things did take a few minutes to die… 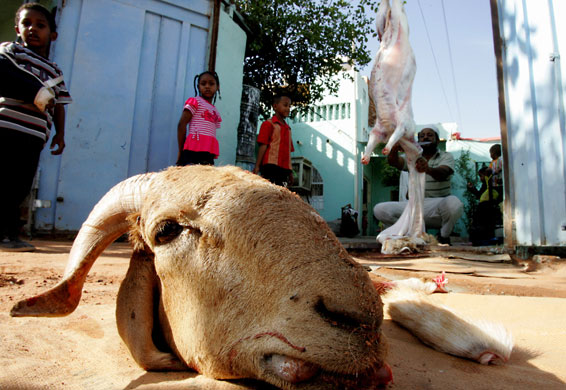 Figure 2 The most realistic but not-so-gruesome picture I could find from Eid via the Guardian.

For me this holiday conjured conflicting emotions. Despite being horrified at first, I can appreciate and respect what Eid al-Adha is about: family, faith and charity.  Muslims are encouraged by the Quran to give away what’s left of the animal they sacrifice, and they use every bit they don’t give away. The animals are also killed humanely, which is far more than I can say for the meat I eat that usually comes from, um, I don’t know where, and is killed painfully after a painful life. I’m all for that. Eid mubarak!

Nothing here in Morocco has been as scary as I’ve expected.  The hamam was really fun and the best shower I’ve had here, and Eid was, well, an experience I’m glad I got to have. If nothing else, studying abroad has made me feel damn confident about my ability to thrive/survive in new situations. The moral of the story is GIRL POWAH! No really it’s just “don’t be shy.”