Summer Science allows students the opportunity to work side by side with a research mentor. This summer I find myself working with Professor of Biology, Dr. Christopher Gillen. We are continuing work on a project focusing on the curious organism, the Tobacco Horn Worm, and looking at their rapid size increase. Its a long day in the lab for the insects, hard tedious growing, lots of eating and of course lots of sleeping. However sometimes they need to unwind, kick back and enjoy life outside of the lab. Marvin, a senior member of the Manduca team decided to experience the Gambier social scene. It was his first weekend off in a few months and he was excited to get out on the town, but it had been a while. I told Marvin that we could go where he wanted and he could just crash in my apartment, he was excited. 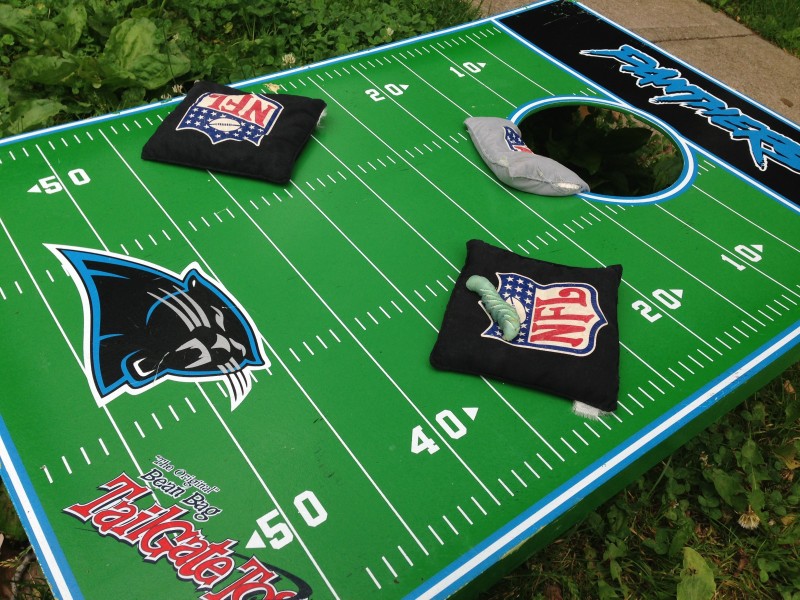 Marvin testing out this game he has never heard of, "corn hole". Marvin seemed to think the principle of the game was easy enough but struggled with the fact that it required arms to play. Safe to say Marvin's team did not do so well. 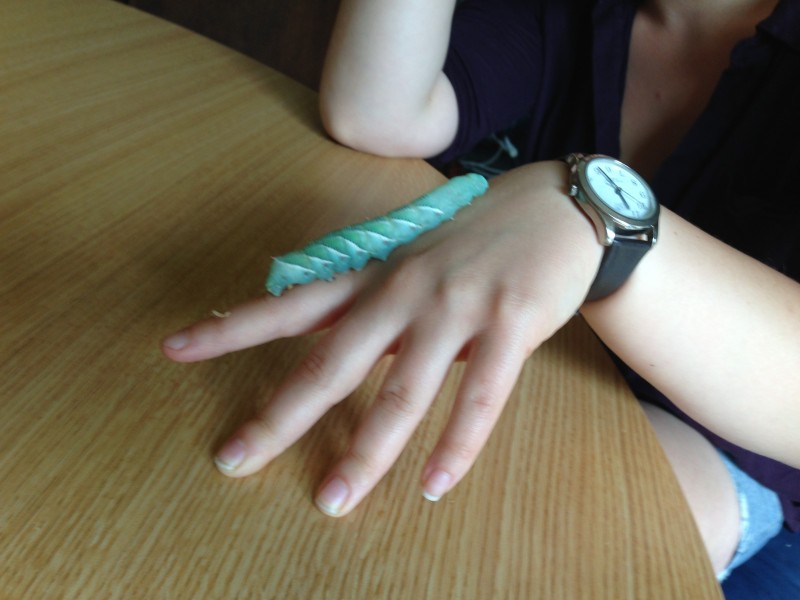 Marvin doesn't seem to mind loosing though considering he was getting pretty comfortable with the neighbors. 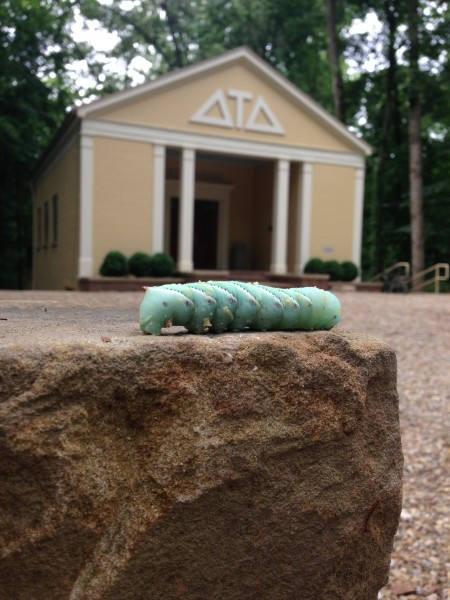 Marvin had heard there was a party at the Delt lodge, so we decided to go there first. As we rolled up on the Lodge, he realized he didn't know any delts. We didn't go in. 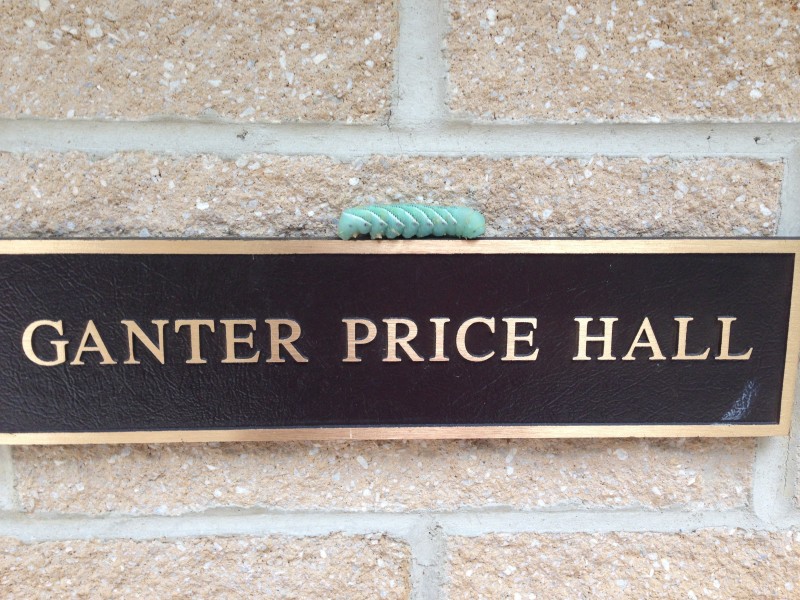 Since its right down the road, Marvin figured he would stop in on Ganter to see what the AD's were up to. A few Manduca who graduated when Marvin was a sophomore were AD's so he still knew a few through them. It was a fun time but Marvin is a fast mover and wanted to go elsewhere. 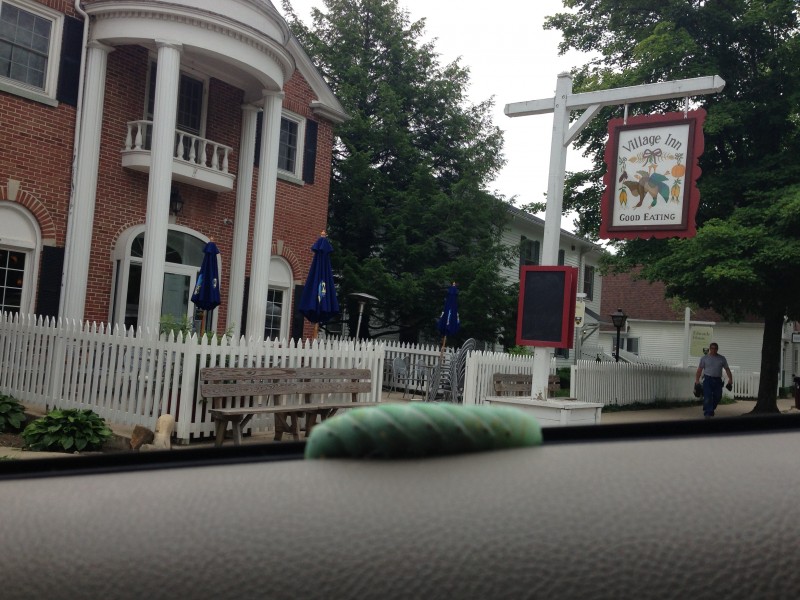 AHHH yes the VI, a nice spot to hang out with friends. Marvin was excited to get the Santa Fe Quesadilla, his personal favorite. All of this riding around was making him hungry. 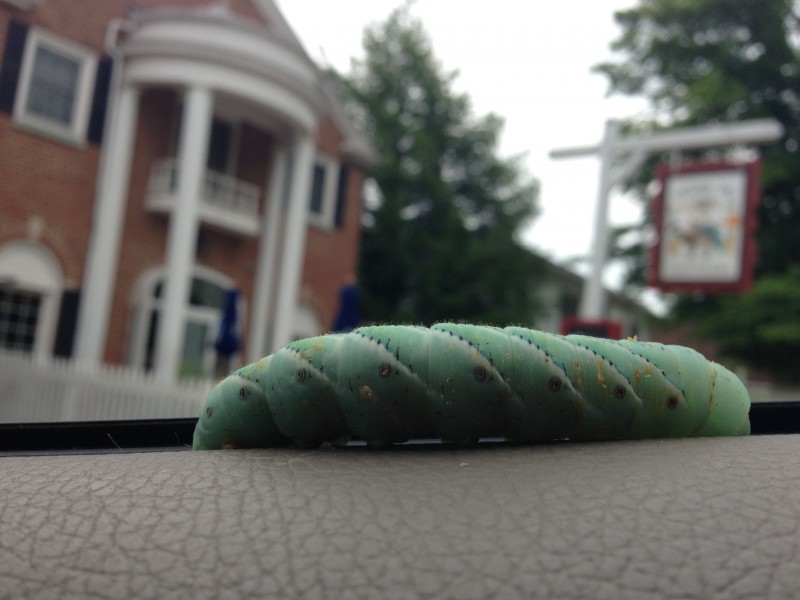 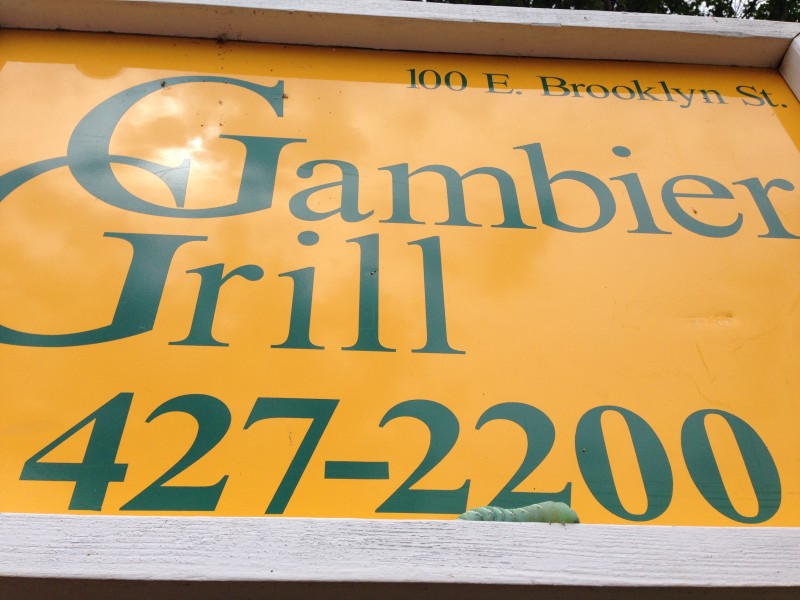 To the Cove!! Marvin was sure to get his dance on at the cove.... lights on. 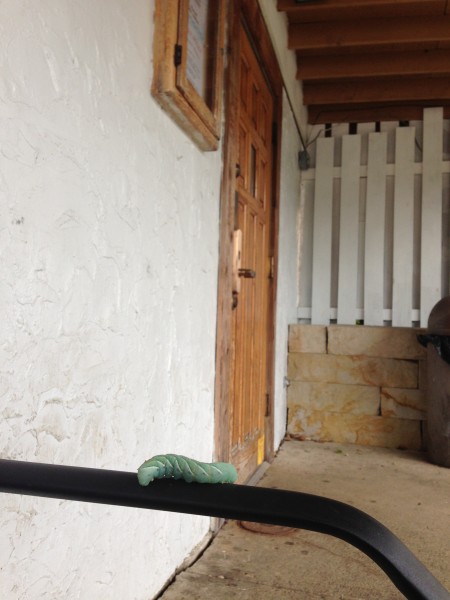 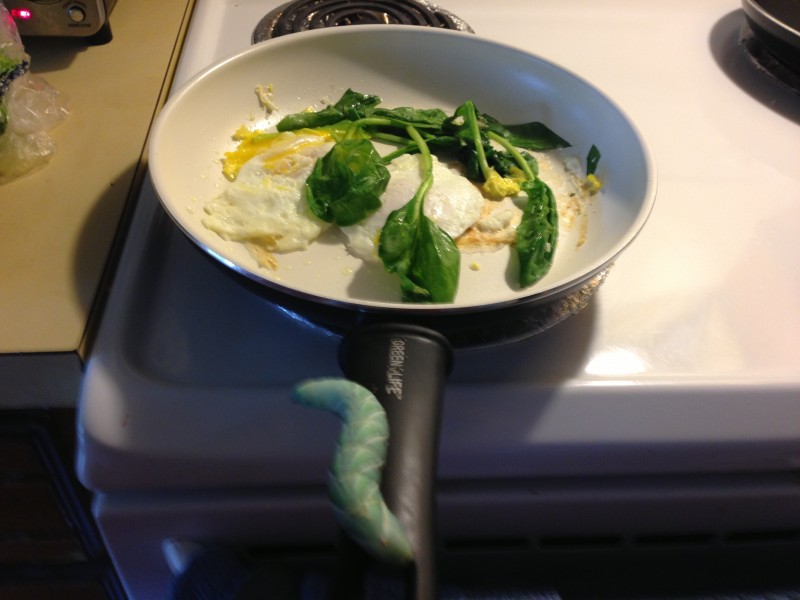 Marvin, still hungry, decided to call it a night early and head back for some spinach and eggs. Nice choice.

In all seriousness, Summer Science is a great opportunity for students looking for undergraduate research. Not only does it give you research experience but it is also a paid position. Being in Gambier in the summer is absolutely wonderful. You always hear about Kenyon as a community during the year, which is a valid claim, but staying in the summer has allowed me to experience Gambier as a community. I have made friends with the Villagers and have enjoyed every minute of being here. If science or legal scholars is your thing, I would look into staying for a summer, and who knows, maybe your model organism will experience Gambier with you.