I'll admit, I really had no idea what to expect from Wales. I wasn't even entirely sure where Wales was on a map, or if it was even a country.

Just in case you are like me and aren't sure: Yes, Wales is its own country, but it also is considered a part of Great Britain. I learned from my Welsh friend, Angus Swanson, that it is very important to avoid calling Welsh people English. However, they're entirely okay with being called British. Actually, Angus phrased it rather delicately, taking a massive sip from his beer: “Don't call me f*@!#!* English!” Angus is a reasonably large rugby player who fancies the occasional tussle and pint of Guinness. He's extremely social, which is the polite version of saying that he frequents any and all events that have beer. He's actually a bit of a campus celebrity: This past year during a rugby match, Angus was caught on the wrong end of a nasty tackle. As a result, he fell into a coma for two weeks. It sounds pretty scary, but he woke up and is back to chugging Guinness and showing clueless Americans the ins and outs of drinking. (Surprise: I'm one of those clueless, wannabe American Aquarium Drinkers.)

As much as I enjoy talking about Angus, I digress. Let's get to Wales. I went to Snowdonia in north Wales with my program, IFSA Butler. We stayed in a pretty incredible location, right across from a massive lake, which sat at the base of a gargantuan slate mountain/mine. The rest of this post, similar to the trip itself, is going to be preoccupied with the weather, which was rainy, overcast and extremely windy.

My program had scheduled a number of activities for everyone. They chose canoeing and hiking for me. My buddy Bennett just so happens to be a former competitive sailor. He also was placed in canoeing, so I made sure he was in my canoe guiding the way. It was a good thing too, because the weather made canoeing extremely difficult — so difficult that when hit with an unexpected gust of wind, the instructor capsized his canoe. Due to this less-than-opportune weather, the canoeing expedition was cut short, and we returned to our hotel tired, wet and cold. It was still a good time.

The hike went a little more according to plan. The rain stopped for a little bit, and the sun intermittently began to break through the clouds. The vistas were probably really spectacular, but the cloud coverage and fog made it hard to see very far. The mountain was still awe-inspiring, and seeing the dilapidated Dinorwig slate quarry was fascinating. Atop the mountain, there is a vantage point that sits on a part of the mountain that sticks out. To get out to the vista, you have to follow a fairly narrow path lined with a green fence on both sides, protecting sightseers from falling/getting blown off the edges. It was here, with the 40 mph wind blowing, looking down thousands of feet, with my knees shaking, that I confirmed my petrifying fear of heights.

The following day, we visited a small, essentially empty coast town. I assume it was empty because, as I discovered firsthand, Wales is not the most thrilling place to be during the winter months.

During the weeks prior to my trip to Wales, a few of my British friends asked where I was going. Upon hearing my response of “north Wales,” they almost all responded with a single inquiry: “Why? There’s nothing up there.” It’s hard to really quantify exactly what “nothing” is. Of course, there is a lot of nothing in Wales — a lot of vast rolling fields and mountains filled only with sheep, wild goats and farmhouses. I can’t speak for all of Wales, but this was my general impression. So I guess nothing means the absence of large cities, strip malls, major highways and superstores, which is certainly something to me. Wales is beautiful and definitely worth a visit. Just make sure to come when the weather is more agreeable. 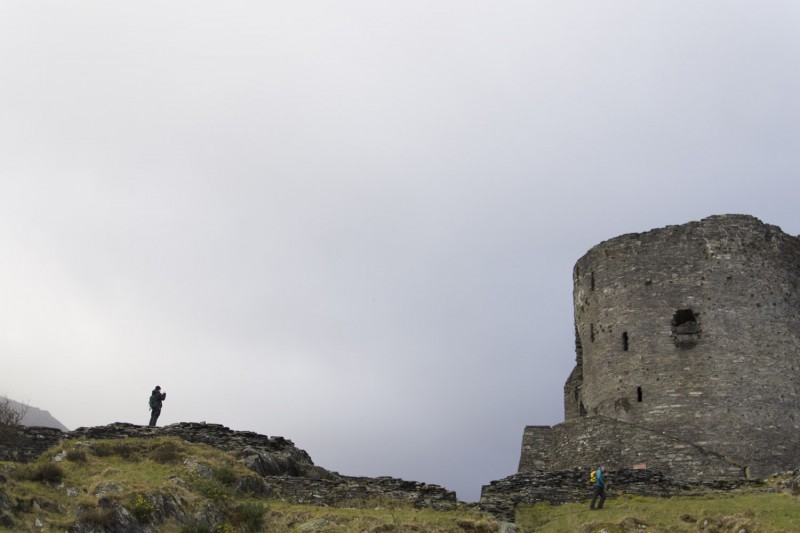 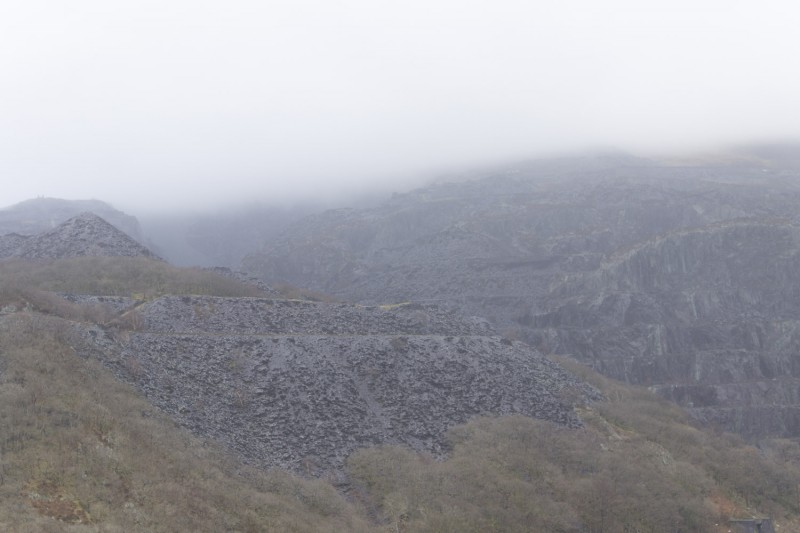 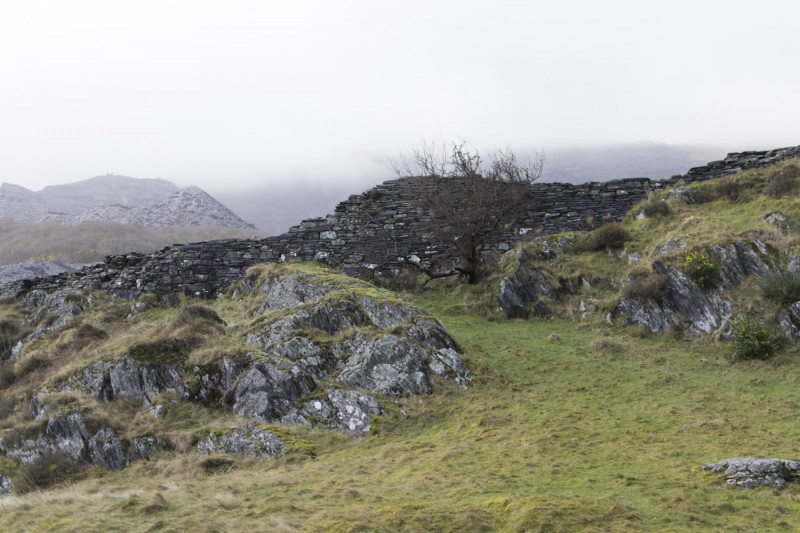 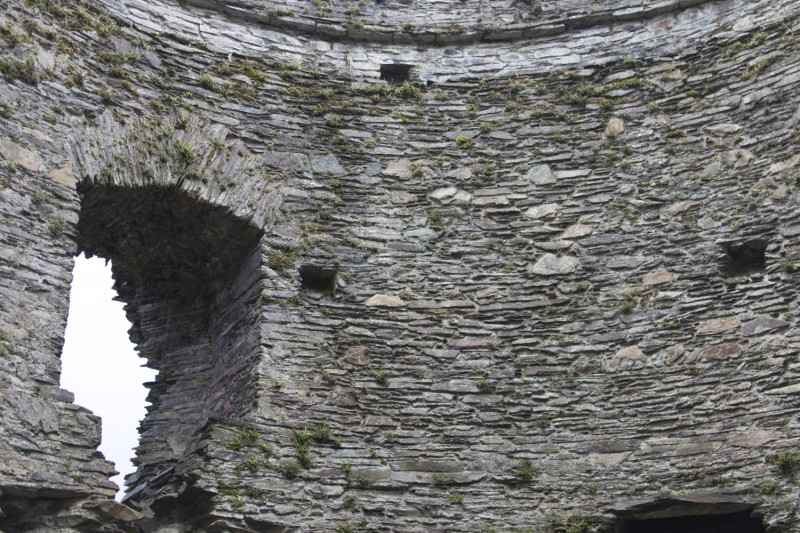 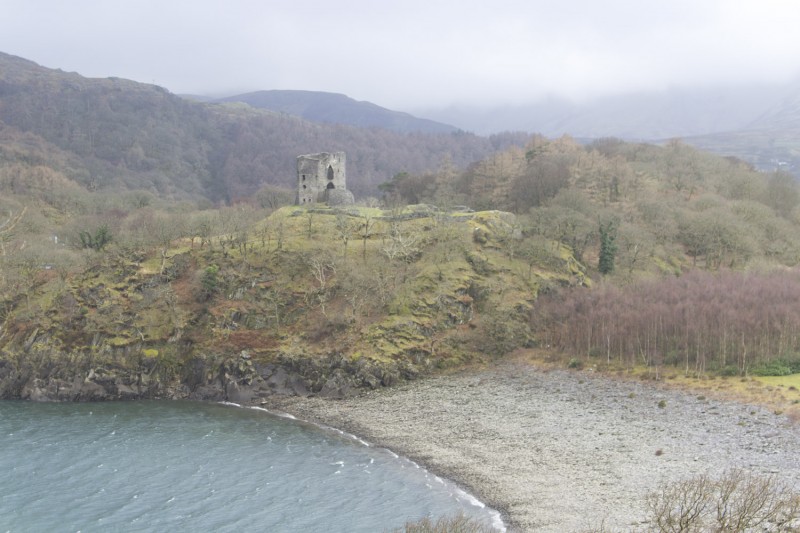 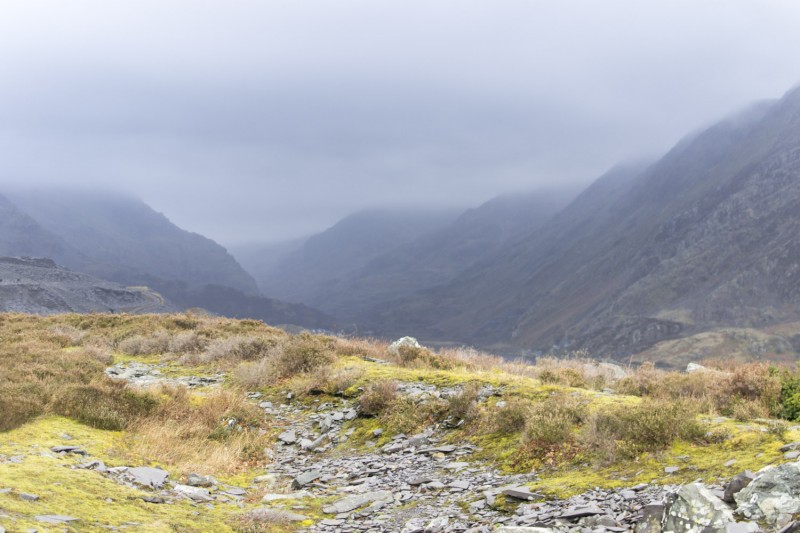 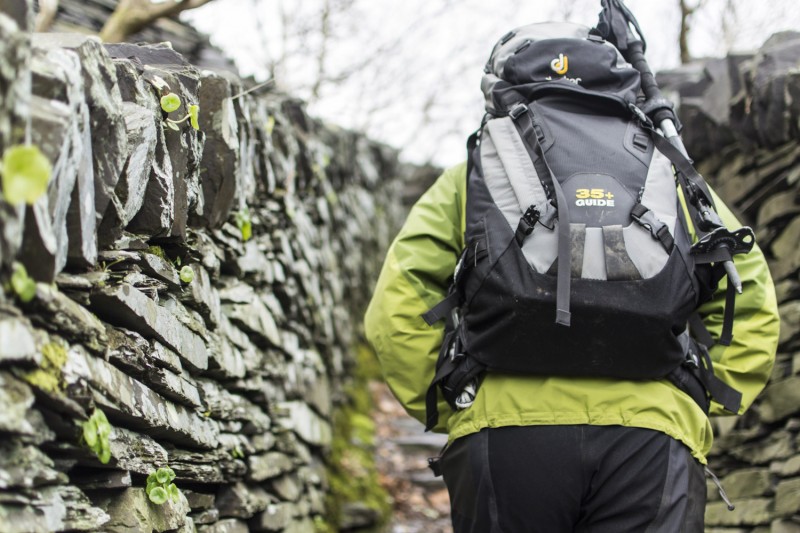 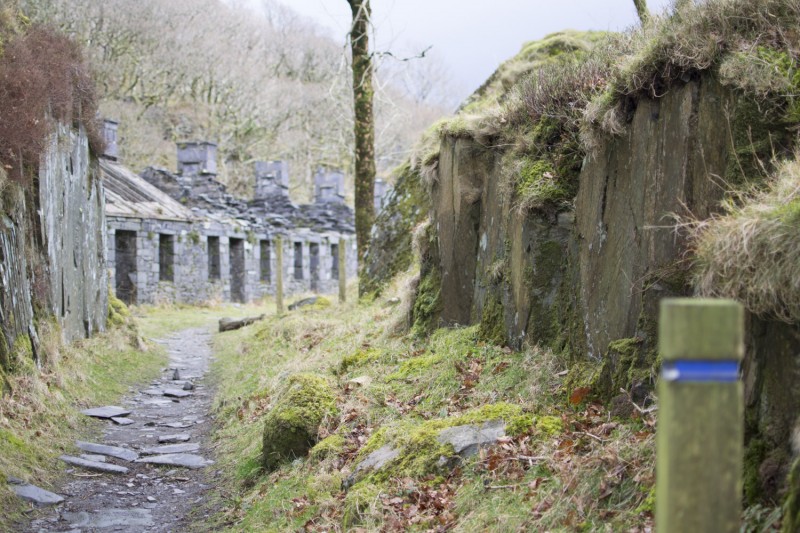 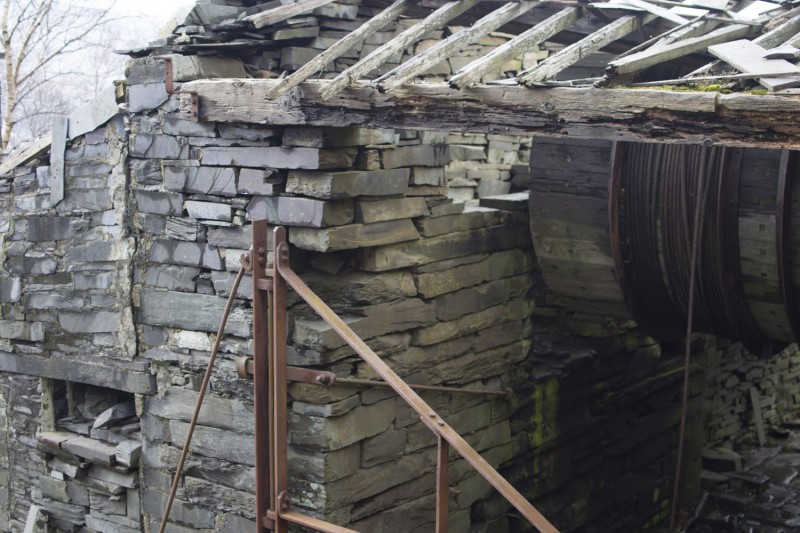 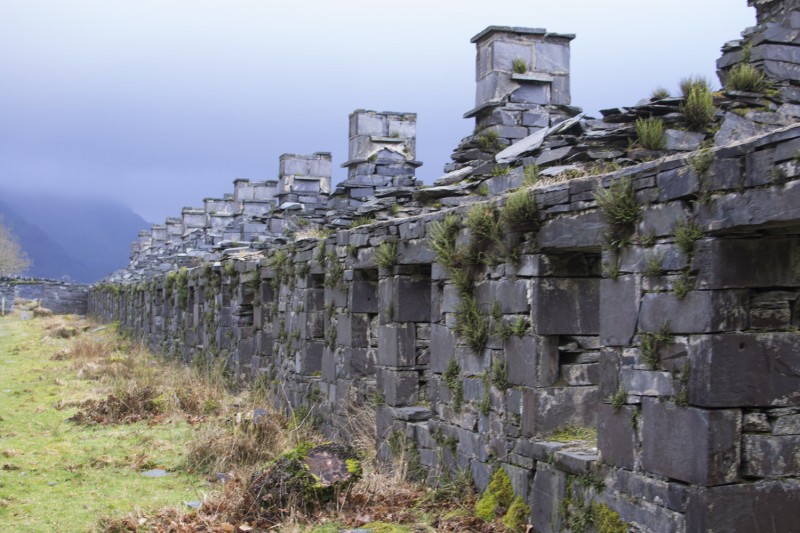 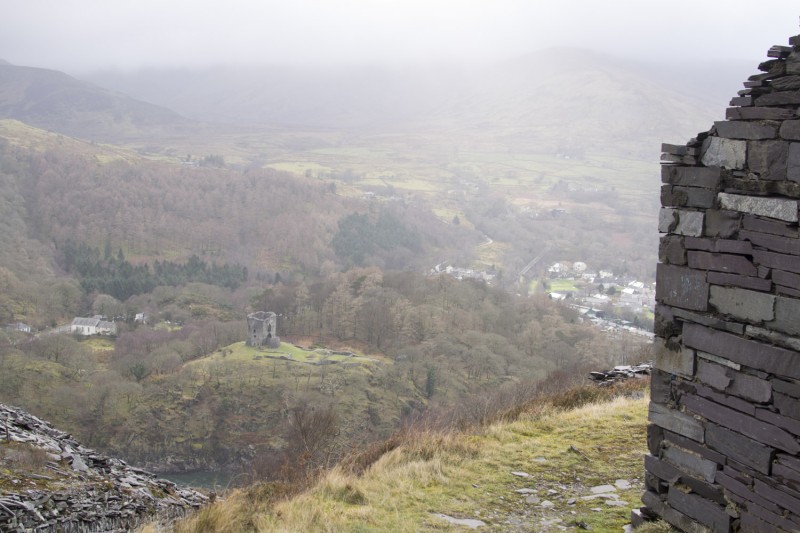 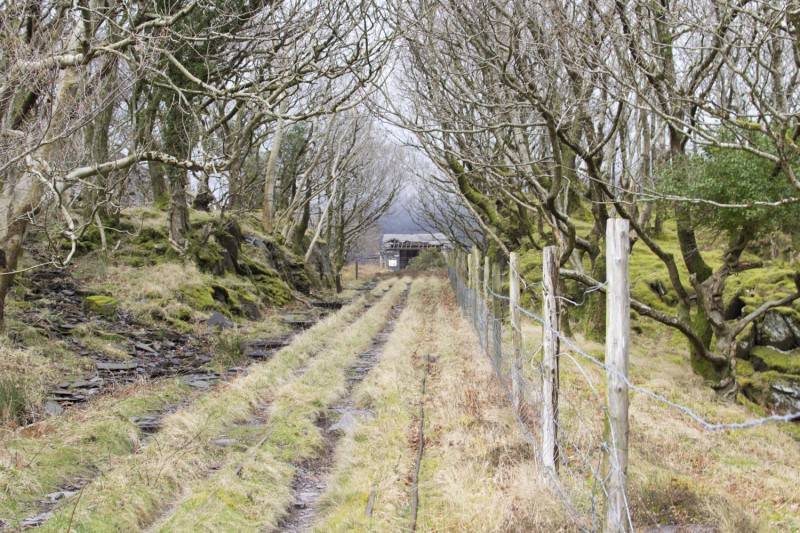 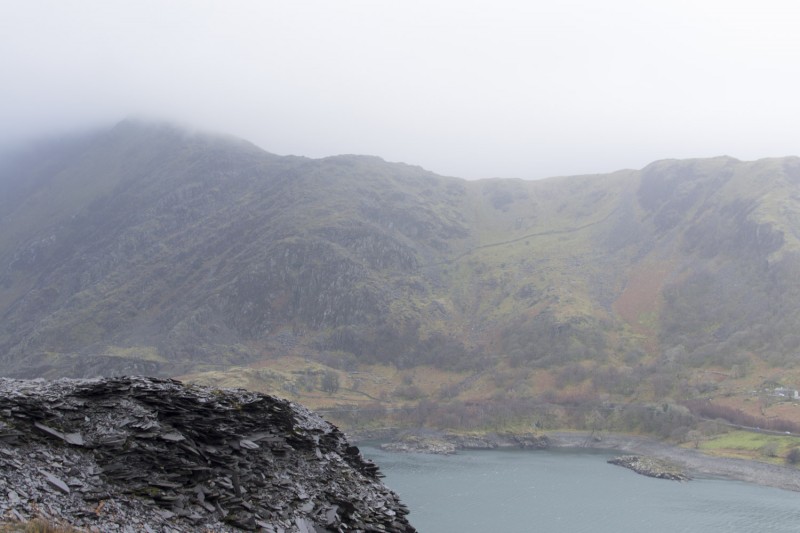 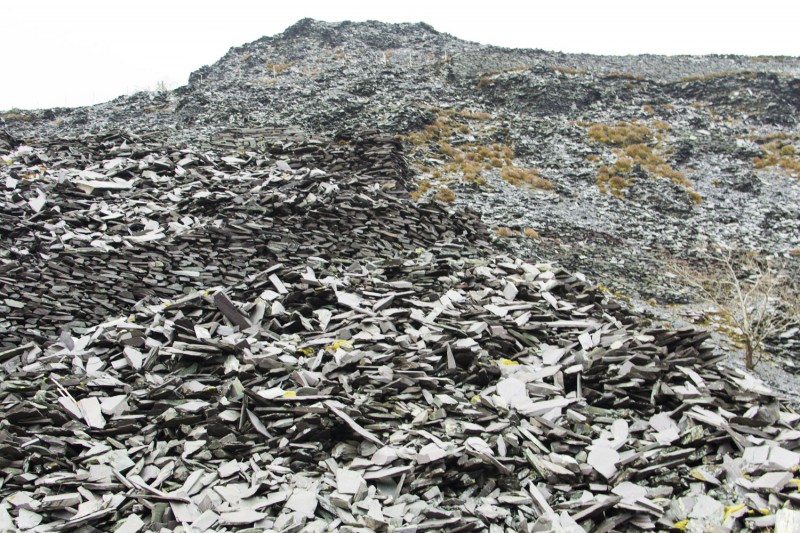 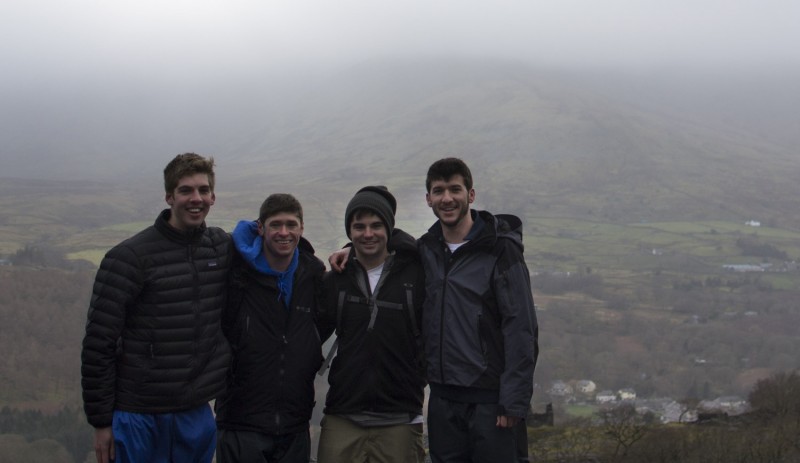 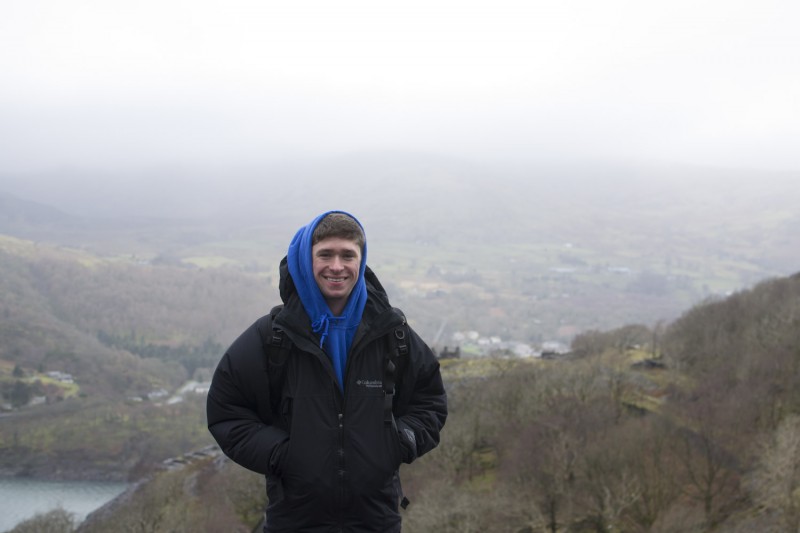