Hey, I’m Noah. I am a junior who is currently studying abroad at King’s College in London. I am the founder/president of the Table Tennis Club, a campus tour guide, and I played varsity soccer for two years. I like to spend most of my time playing squash at the KAC or hustling underclassmen at the pool table — I like to consider myself a younger, much-less-skilled Eddie Felson (Paul Newman). Most of the time though, you’ll find me tucked away on the third floor of Olin Library reading a book. Most of my musings on here will be about life abroad. Thanks for checking in! 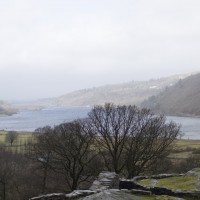 I had no idea what to expect from Wales. 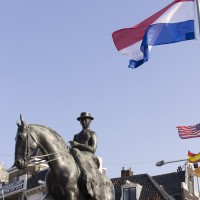 I recently visited Amsterdam, an amazing city. The canals, the architecture, the people — everything about it was new and exciting. 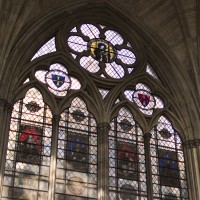 I was told to see all the sights and touristy places in London as early in my trip as possible. Apparently, most people think that if you don't do touristy stuff in your first month, you'll end up never doing it. 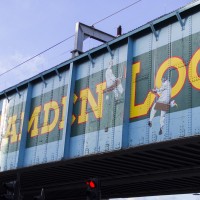 London has hundreds of markets spread across the city. Some are better than others.

In for a Penny, In for a Pound 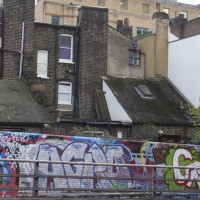 The fact that I am in London is finally sinking in.