Designated photographer, world traveler, hip-hop choreographer, Kenyon tourguide.  Those who find me intimidating clearly weren't around for the time that I actually and unironically slipped on a banana peel. (See: My freshman orientation).

Beat the System: How You Should Sign Up For Classes

The biggest mistake I made my freshman year was signing up for all the interesting classes.

I was walking backwards today, as usual, cracking jokes and spinning anecdotes to some visiting families when I had a really awkward moment.  You might have suspected this if you've ever been on a campus tour, but we tour guides definitely have a practiced shpiel down.  I like to think of it as a carefully timed guideline that I improvise off of, but it’s possible to throw me off if something unexpected happens. What Does Canada Have To Do With Kenyon? Or, My Atypical Spring Break

We crossed into Canada a little before midnight under torrential rains and the stony gaze of the Customs official. Our car was carrying three Kenyon students, a Scrabble board, and a collection of alcohol, which we had to quickly convert to rough metric measurements. We were headed for Toronto, in the exact opposite direction of where more reasonable college seniors on their last spring break should be driving, but I had someone special to visit up north. 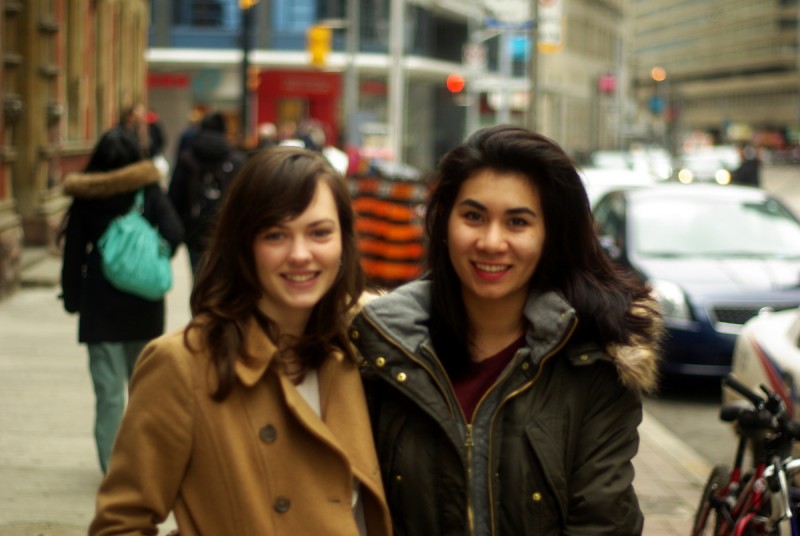 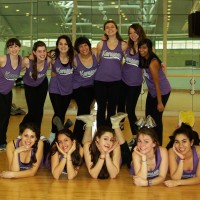 As a freshman I imagined my dance team "senior game" going down with a solid crew of wonderful friends, performing a fun, crowd-rousing piece (of my own choreography) and getting a little emotional in the moments before stepping onto the court. In an unexpected twist, this is all exactly what happened last weekend.

If Things Are Bumpin' in the Night, It's Either A Blackout Party or a Ghost

I was never too afraid of the dark, but living on one of the most haunted campuses in the country has given me a new respect for things that go bump in the night.  So when the power cut out Friday evening, plunging my Old Kenyon single into black silence, I fumbled for my headlamp and headed to my friends' apartment as quickly as I could without actually running.