Designated photographer, world traveler, hip-hop choreographer, Kenyon tourguide.  Those who find me intimidating clearly weren't around for the time that I actually and unironically slipped on a banana peel. (See: My freshman orientation).

Things You Can Do with a Kenyon Degree (Or, How I Landed My Dream Job) 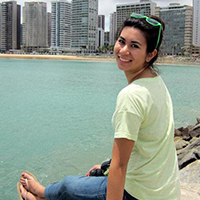 "We would like to offer you a position with us," the woman said, and I nearly dropped the phone at my first job offer. "But," she continued, "Can you be ready to leave the country in a week?"

Senior (Dis)Orientation: the Class of 2013 Graduates

I had a few special things I wanted to do before leaving campus. With the ink still drying on my diploma and with a shiny black "2013" tassel swinging between my fingers, I had to slip away from all the graduation hubbub and be with just myself.  That's the weird thing about graduation day, I realized. I thought it would be about me, but it's actually all about the people who come to see you-- your family, your professors, your friends in the audience.  When I finally got a minute alone in the late afternoon, I saw that I had been too busy to let "it" hit me, but inevitably, it did, as it does to us all, on Middle Path. 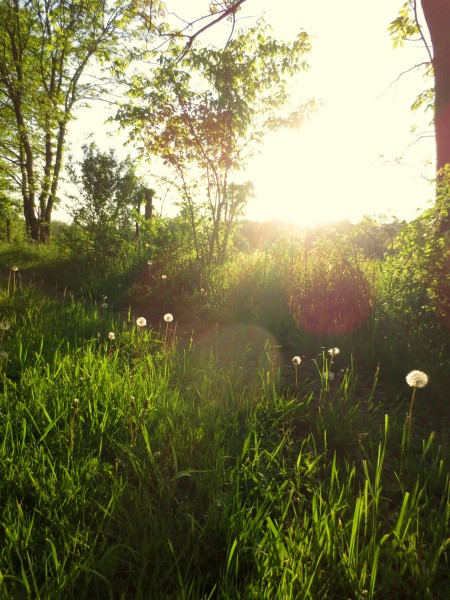 A perk of belonging to one of the weirdest departments on campus is this annual picnic where the Anthro department sacrifices a locally-sourced lamb and quite a bit of chocolate pie in the name of spring, finals week, and the end of another year of hard work.  Anthropology students show up to help turn the spit, make dessert, and keep Alf the Pug from getting into trouble. 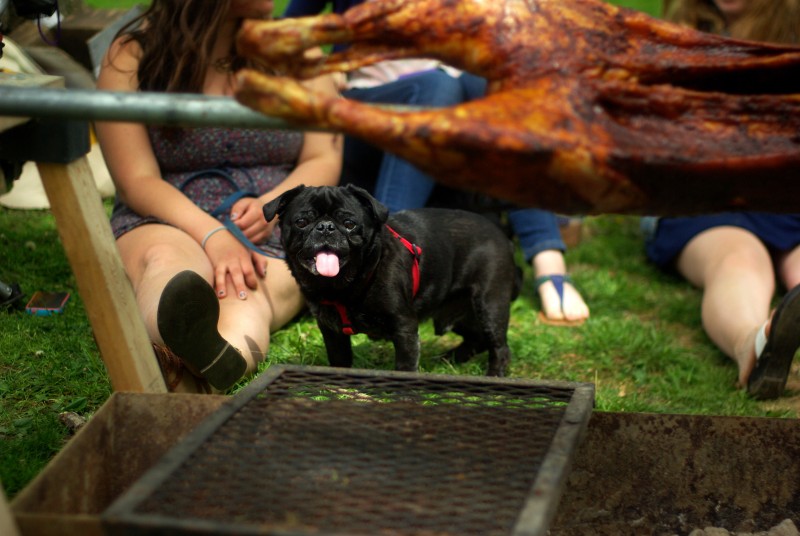 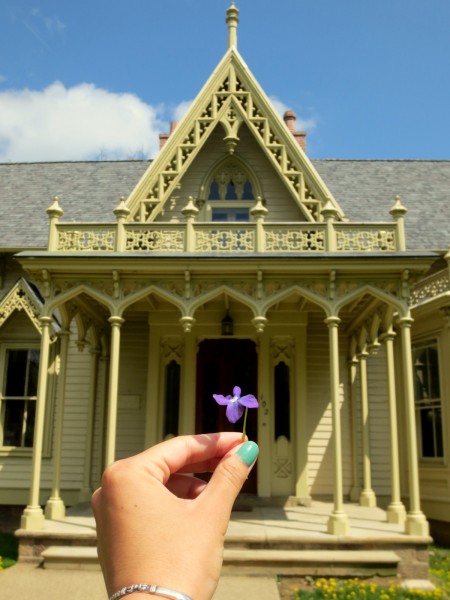 Freshman Dorms 101: Helping You Fill Out Your Housing Preference Form

So, you’re an accepted-and-decided Kenyon student. Congratulations! Once you’ve gotten past the thrill of that thumbs-up on the outside of your envelope, you realize that the inside is actually stuffed with paperwork and there’s STILL more  college stuff to do.  One form that may be troubling you is the housing survey--where, exactly, will you call home next year?  We’re here to break down your five residence options with real student input and the most recent pictures.  Just remember, most people get their first option, and no matter where you end up, you’ll have a great time! 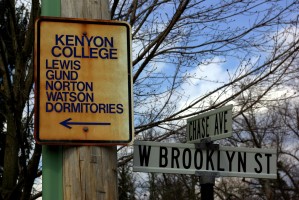