I'm a huge nerd, like "I rewatched 'Firefly' and 'Lost' 10 times," nerd. I'm also an amateur stand up comic. I've interned for The Verge and the NYC Parks Department. I order Cove food a lot ... Don't judge, you do too.

A Guide to Upperclassman Housing 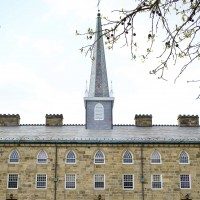 I’ve put together a handy guide for those who are having trouble deciding which upperclassman housing option is right for them. Proceed with caution.

How to Beat the Gambier Cold

I know this is a taboo subject for some Kenyon students, but there’s no escaping reality: It can be way too cold in Gambier sometimes. 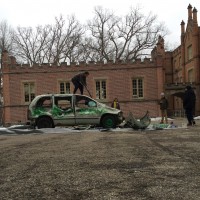 The beginning of spring semester means two things: frozen misery and rush season. But let’s just skip over that first one, OK? Here’s something I never, ever would have expected saying before coming to Kenyon: Joining a fraternity was the best decision I made on the Hill.

The Cleanest Room on Campus?

Meet Joe Barden ’15, a political science major from Seattle and someone who has impeccable taste for interior design.

A Late-Night Food Option, For a Great Cause 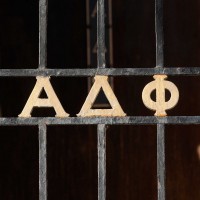 For a school as tiny as Kenyon, we have a surprisingly large variety of late-night food options.